Protecting the coast with style 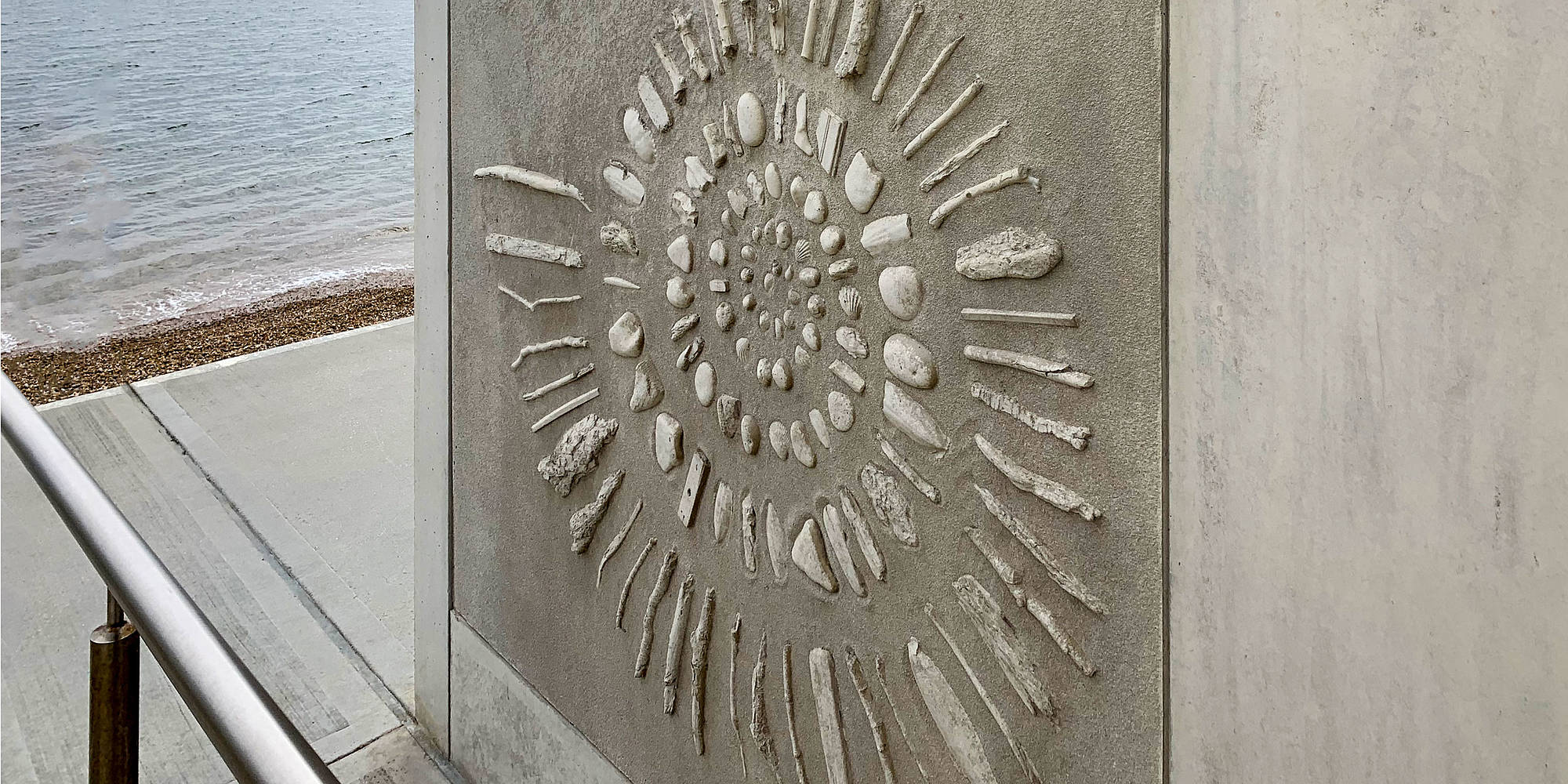 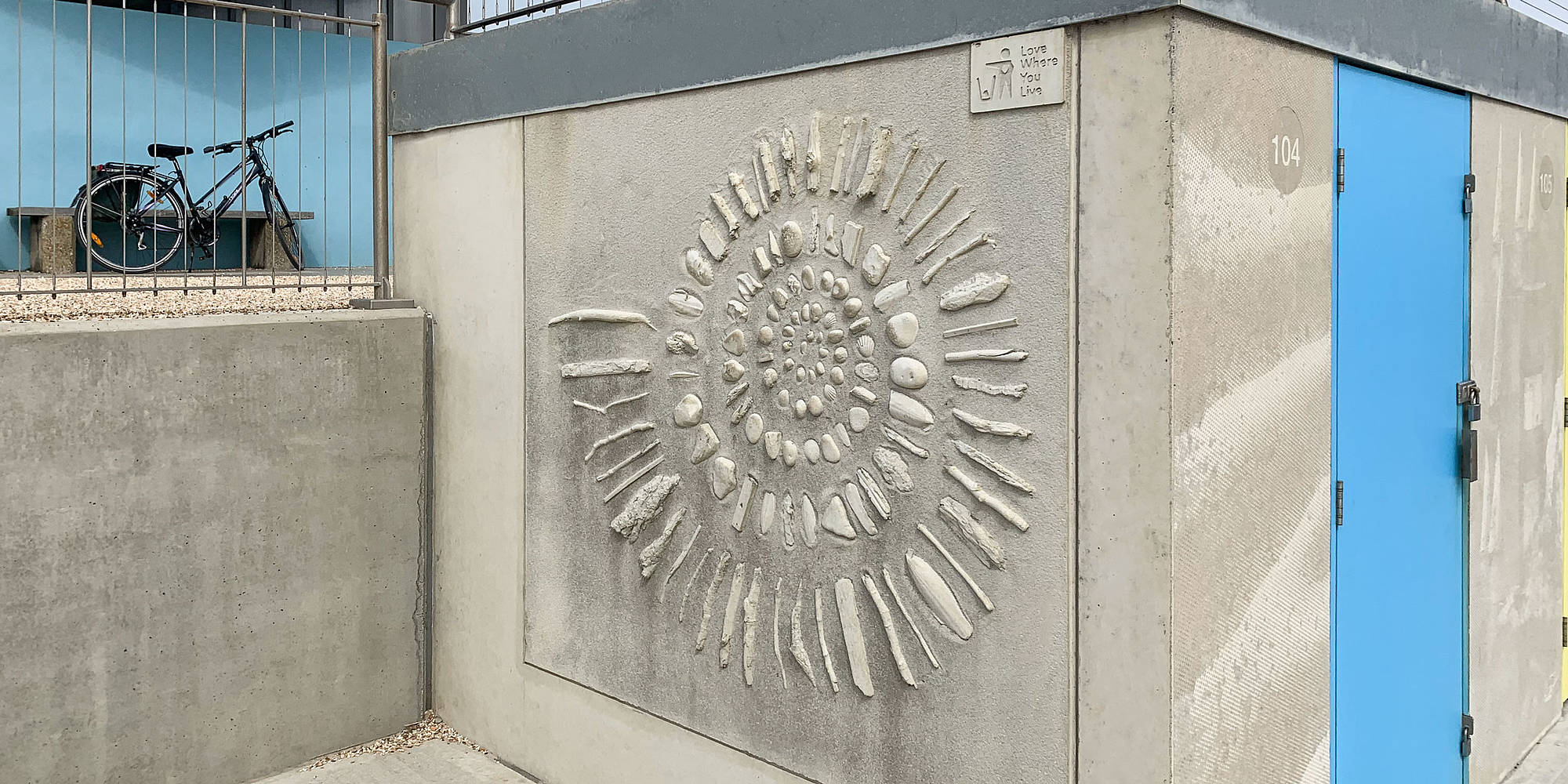 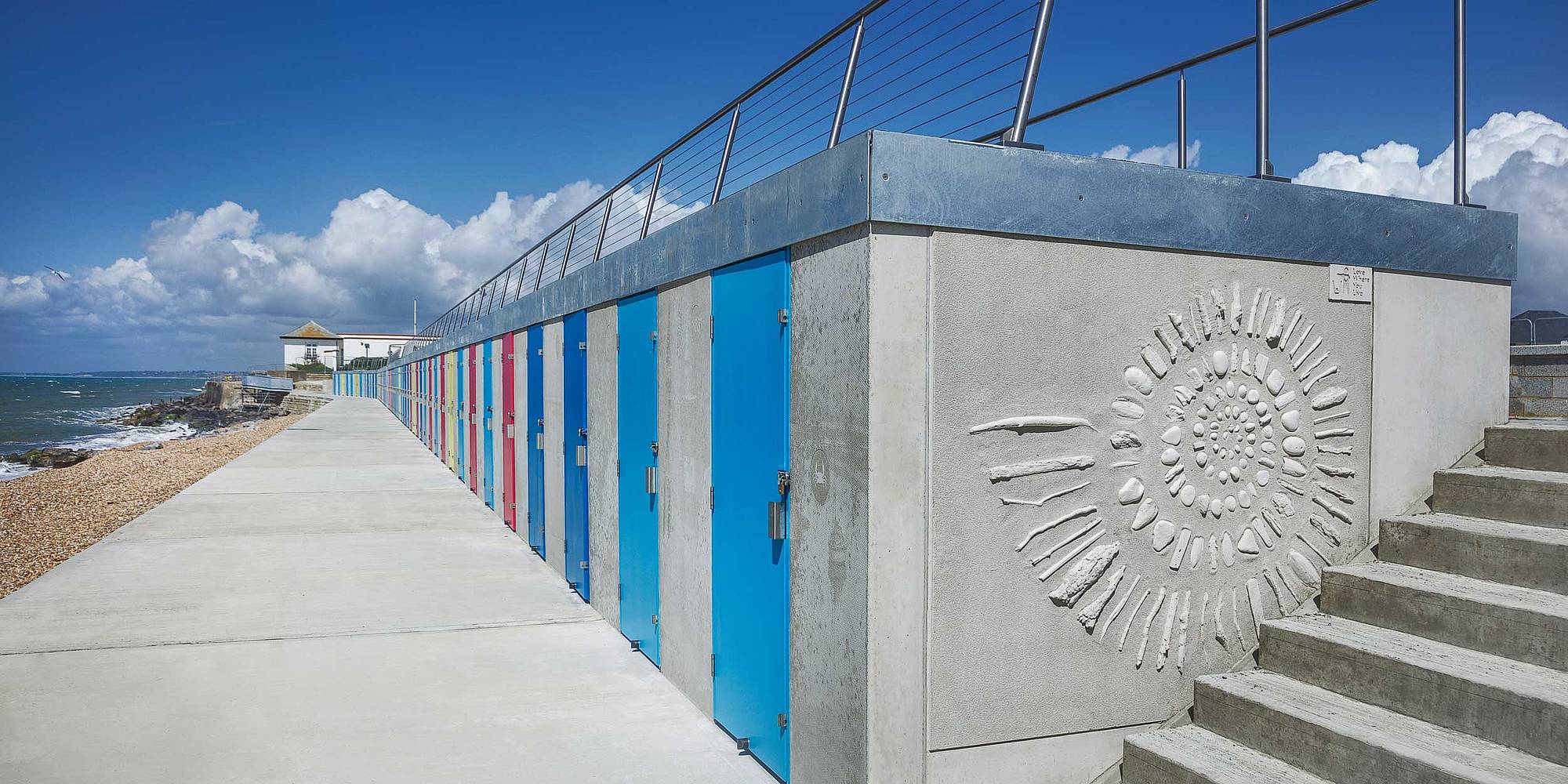 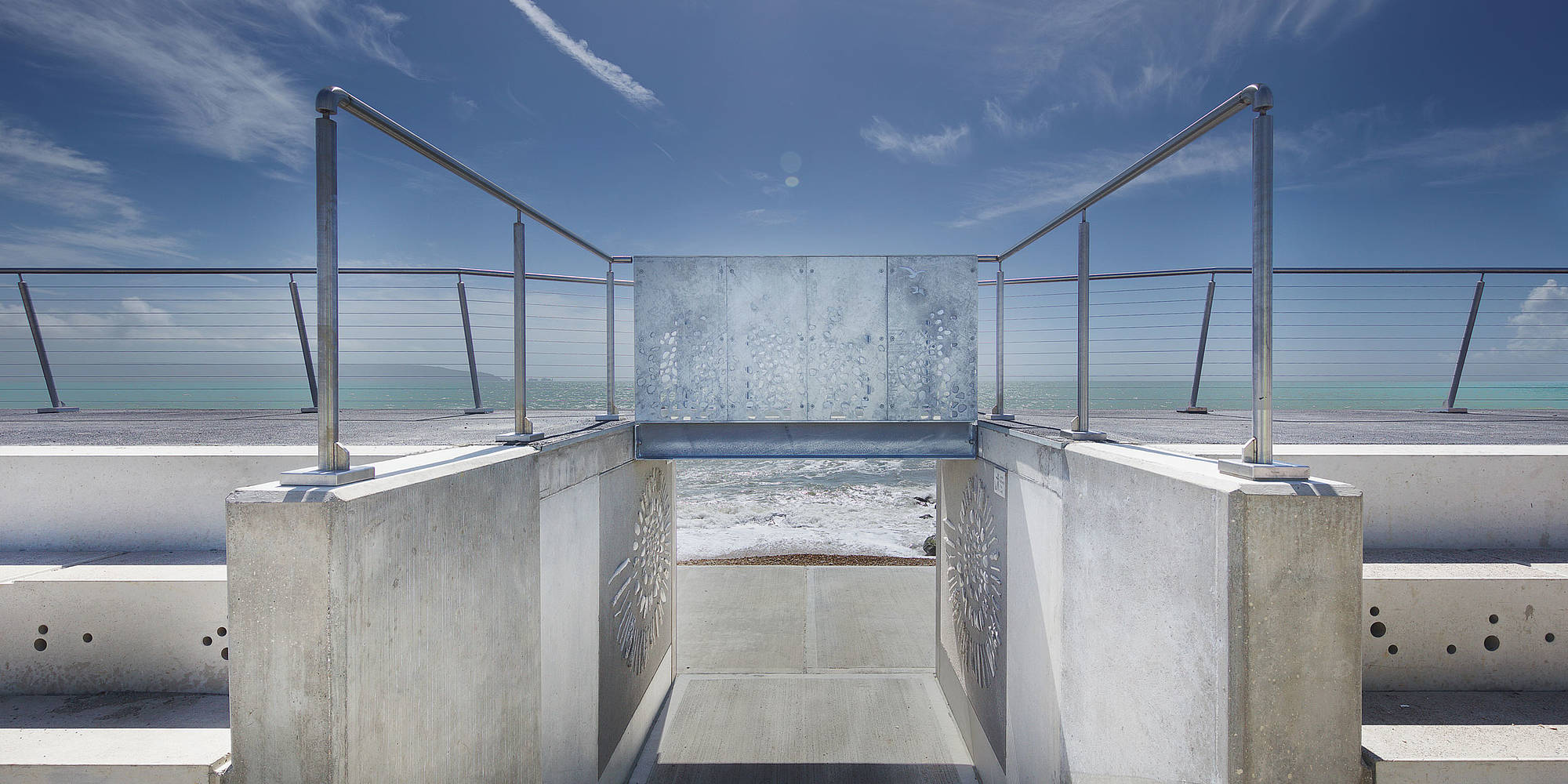