The Knowledge Center in Boleslawiec, Poland

Education both inside and out: The Knowledge Center of the public library in Boleslawiec welcomes visitors with pictures of famous Poles on its façade.

The Miejska Library of the Polish city of Boleslawiec was extended with a Knowledge Center in 2018. The new building is a meeting place for the public, be it children or senior citizens, and features numerous learning and educational offers.

The building’s purpose is already apparent from the outside: The concrete façade is decorated with photos of famous Poles. Images of Pope John Paul II and the scientist Marie Curie were applied to the façade using the photo-engraving molds from the RECKLI Visuals series. The photos were converted into a file with 256 shades of gray on a computer. Following that, a CNC milling machine milled the pattern into a positive model on which the formliner was then cast.

For the façade in Boleslawiec, 11 molds measuring 3100 x 990 mm were made, to decorate a total of 31.5 sqm of concrete surface. The concrete is class 4 exposed concrete.

The architects of the Polish firm Sankon opted for glass-fiber reinforced concrete for the façade. The GFRC precast parts were manufactured in the Pankreator prefabrication plant. The concrete slabs were cast there using formliners which imprint the photo design into the concrete surface. The precast parts are mounted as a curtain wall. The concrete is protected with the RECKLI surface protection Graffix against soiling, such as graffiti. 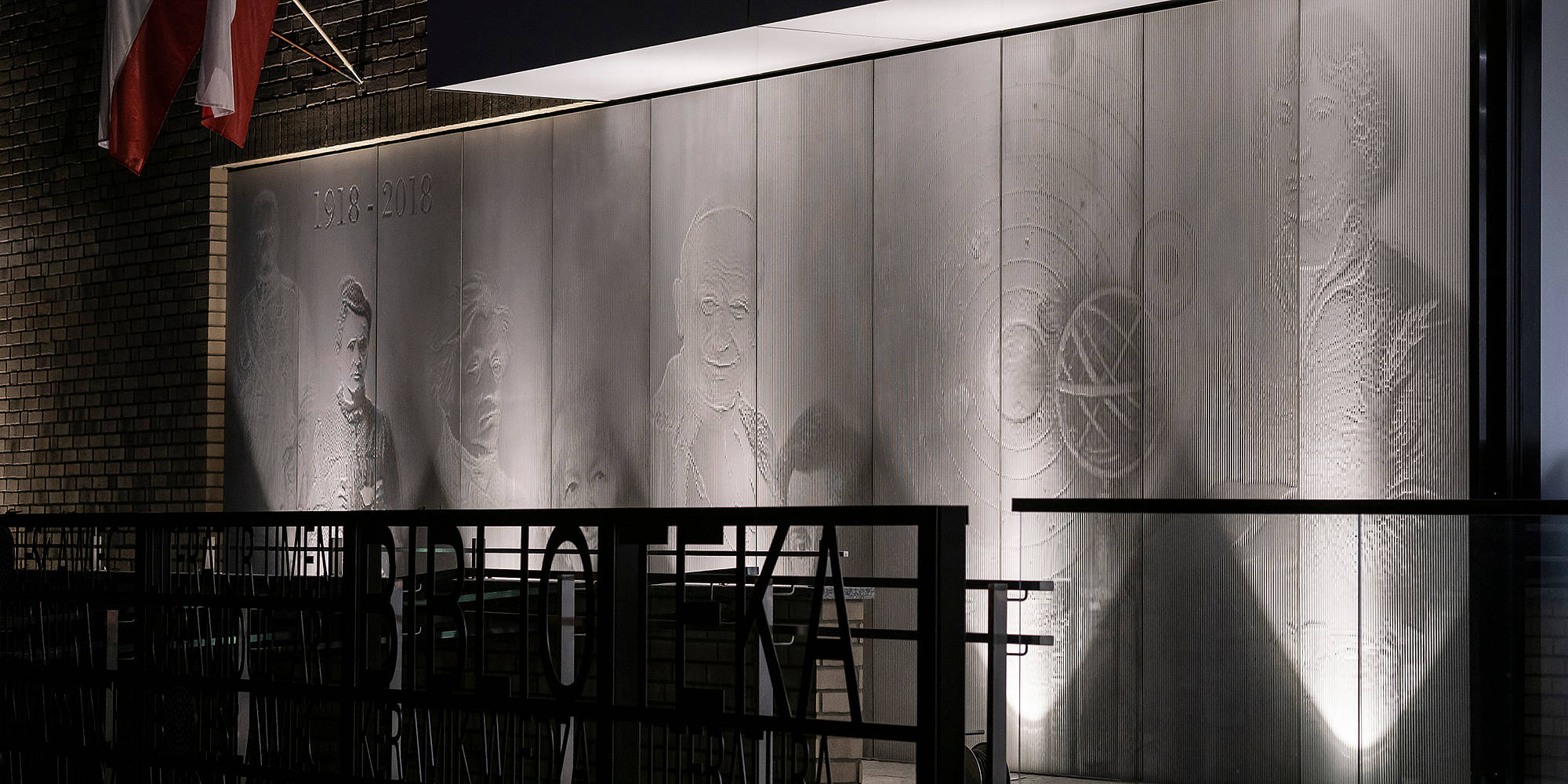 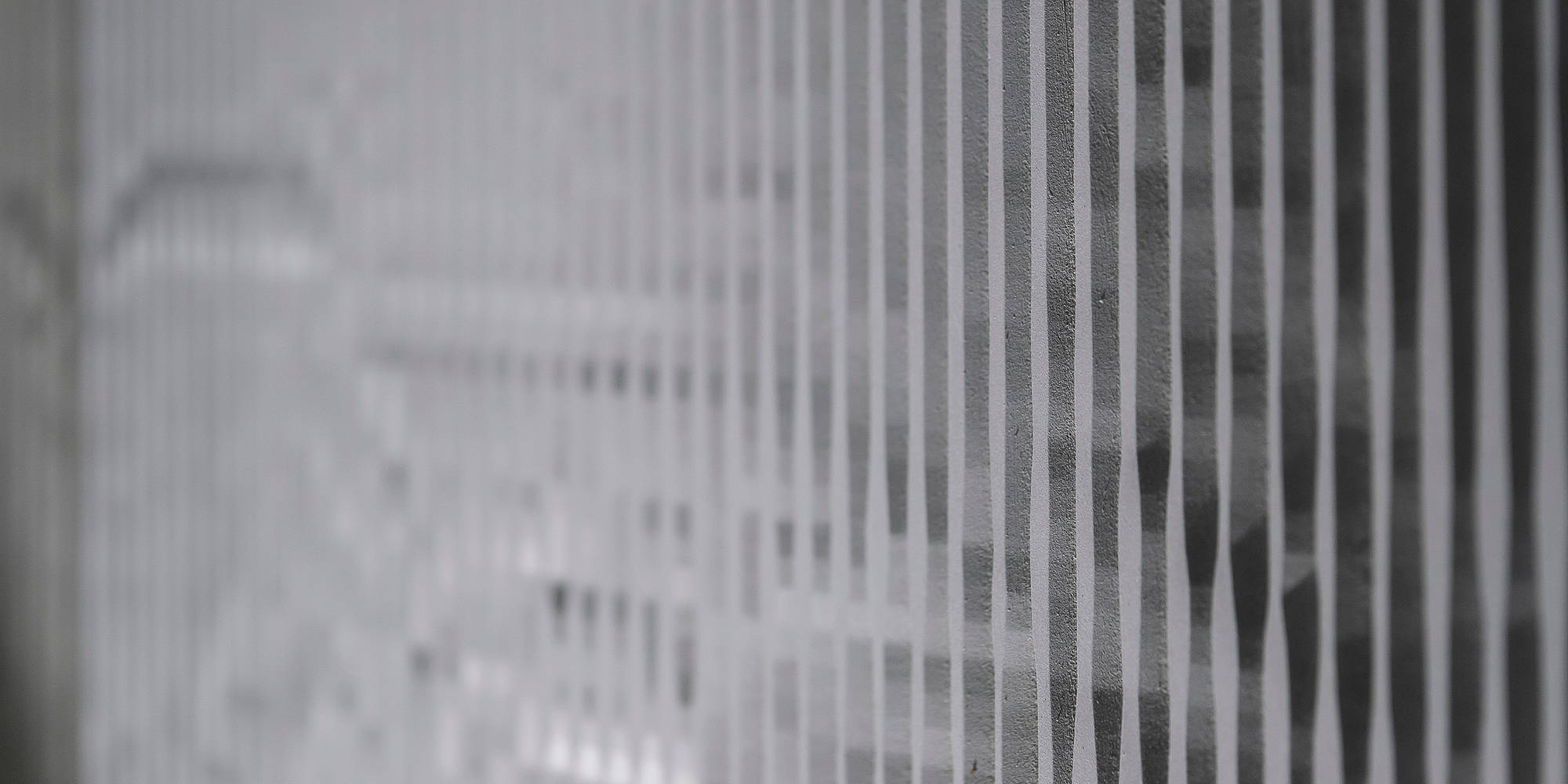