Tell a story with a façade

The use of structure formliners on a façade opens up unlimited design opportunities to architects and planners. You can imitate other construction materials or economically implement unique ideas.

Normal or outstanding? How a building is viewed mostly depends on its facade. The use of elastic structure formliners by US Formliner can add a "WOW" factor to any building. With the use of a formliner, any design, whether inspired by nature or designed on a computer, can be incorporated into your design to enhance the facade of your building.

The choice of formliner depends on what kind of story should be told. For a residential house along the former course of the Berlin Wall, Berlin architecture firm Zanderroth Architekten chose a continuous band of visible concrete and a formliner with a horizontal bamboo design. This natural touch brings life to an otherwise densely built urban area, and strengthens the intended design of the home's facade.

When it came to the Kulm mountain station in Switzerland, the intention was to make the new panorama gallery match its surroundings. The single story building is nestled into the rock and connects the hotels with the mountain station. The architects at the Graber Steiger firm chose an irregular rock pattern with a continuous green-blue band of windows that resembles a rocky outcrop, strengthening the natural impression of the design.

Sometimes, a facade is not intended to quote nature at all, and instead meant to signal modernity. When rebuilding the Roombeek area of the Dutch city of Enschede, Rem Koolhaas and the Dutch firm seARCH turned an old warehouse into a modern exhibition building. The Jan Cremer Museum shows works by the Dutch painter and writer Jan Cremer, as well as other young artists. For the building's exterior design, RECKLI developed a new formliner to translate the cover of Cremer’s first novel onto the building's facade three dimensionally. This effect was made possible by a computer-supported process, where images are read and turned into three dimensional data.

A similar model allows the reproduction of photos onto the facade of a building. In Montreal, architects from the Kanva firm used photo engraving formliners to show sequences from historic film footage on the outside of the Student Accommodations Building in honor of the city’s history.

RECKLI formliners can even realize individual design ideas. Collector and architect Sergei Tchoban wanted the exterior design for the Museum of Architecture Drawing he founded in Berlin to make clear the purpose of the building. Historic architecture drawings were used as the inspiration for the individual formliners used to create the Museum's unusual facade.

Alongside design freedom, US Formliner & RECKLI formliners also have plenty of practical benefits: They’re easy to work with, can be used on site or in the precast plant, and can be reused. Depending on the model, formliners can be used 10, 50 or even 100 times, making them very economical. You can also register facades designed with formliners as artwork on the building. 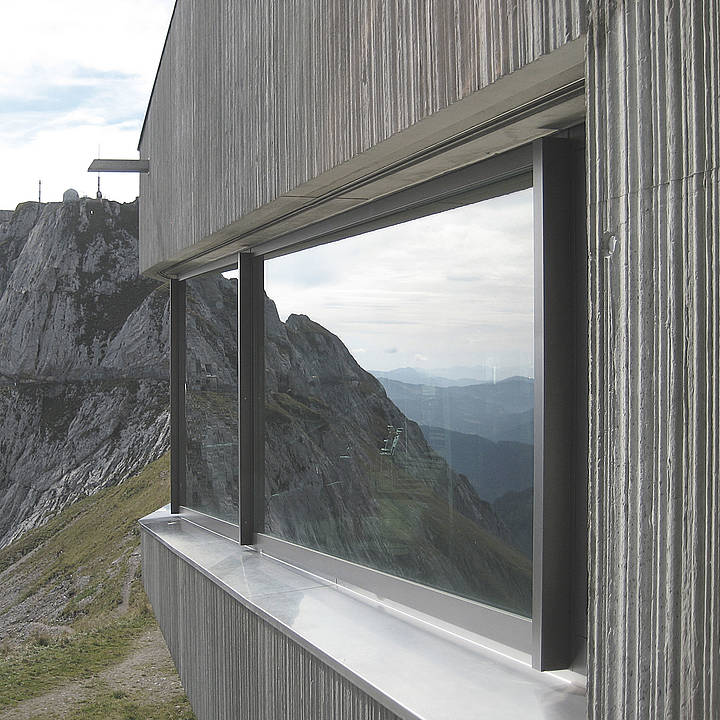 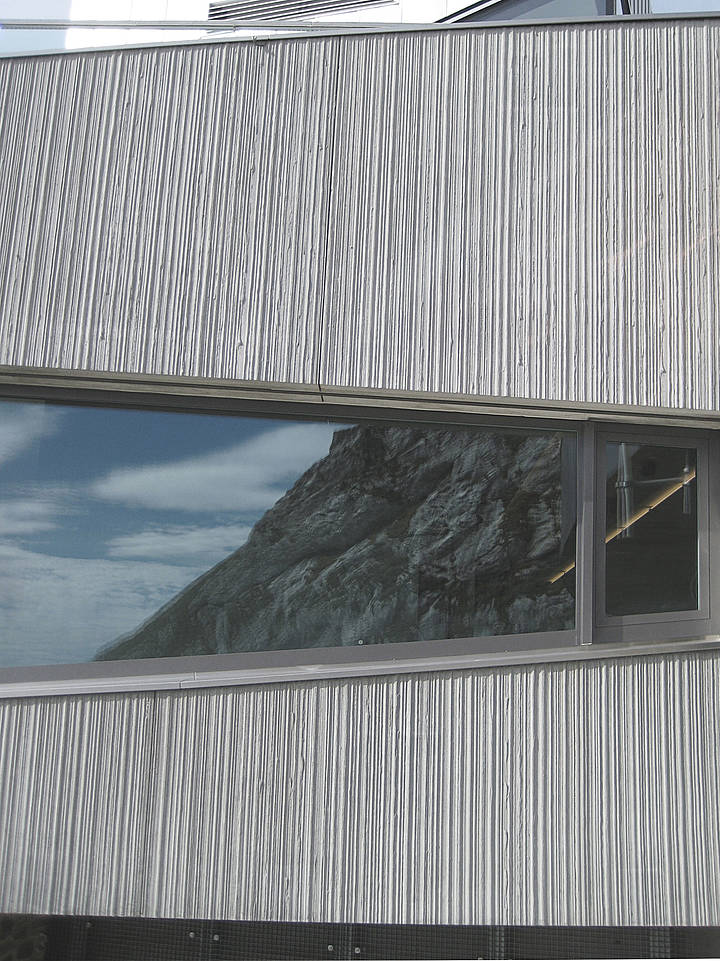 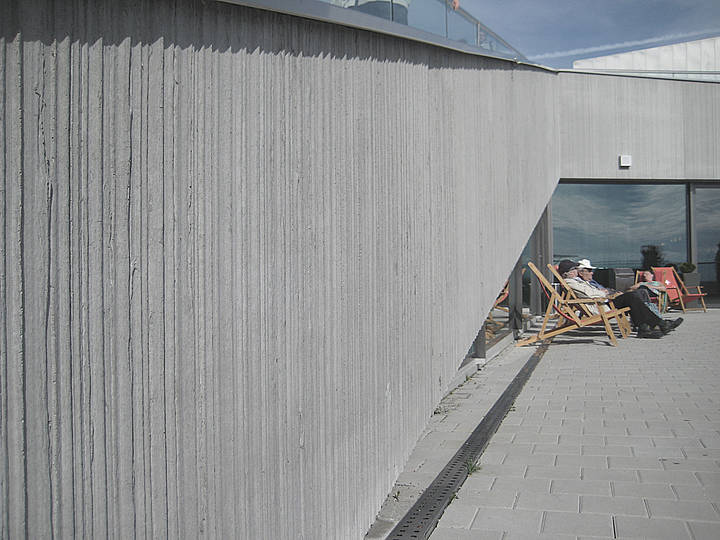