Exposed concrete refers to concrete whose surface is a visible part of the architectural and interior design of the building. Strictly speaking, this refers to concrete surfaces that were in contact with the formwork shell when they were produced.

The most important guide for planning and execution is the Code of Practice on Exposed Concrete published by the German Concrete and Construction Engineering Association (DBV) and the German Cement Works Association (VDZ). It is aimed at architects, designers, contractors, project supervisors, consultants and concrete technologists. The most recent version dates from 2015.

The defined classes can be used to evaluate the quality of exposed concrete during planning, implementation and acceptance. The document also bundles information on the planning, tendering, execution and assessment of exposed concrete surfaces. By clearly defining terms and requirements for implementation, the aim is to facilitate clear communication between clients, architects, planners and contractors and to minimize the risk of legal disputes. It is therefore advisable to include this document as part of the contract.

When using exposed concrete, in addition to a precise performance specification, attention must be paid to the formwork shell structure, material selection and coloring, concrete surface finishing, testing and reference surfaces, and structural design. In the performance specification, planners select the exposed concrete class from the table in the code and describe the required surface characteristics, the surface structure and any additional requirements, such as for coloring the surfaces.

The formwork shell is crucial

The decisive influence on the appearance and quality of the exposed concrete is exerted by the formwork shell: Formwork made of OSB panels or untreated wood creates very different looks for the exposed concrete surface, and the type of wood itself also influences the look. System formwork is often used in the production of exposed concrete, which prescribes fixed frame sizes and locations for formwor ties. The resulting visual impact can be avoided by using beam formwork – ideally, planners should already define this in the specifications. The owner and contractor can jointly define the details for the formwork in the construction process on the basis of test areas and, as a result, a reference area.

The composition of the concrete is also important for the quality of the exposed concrete. Phenomena such as separation or bleeding must be avoided during construction and compaction. Concrete processors can follow a few basic rules that have proven themselves in practice. These include sufficiently high mortar content, a cement content ≥ 300 kg/m³ and a water-cement ratio ≤ 0.55. The appropriate consistency can be achieved by using a liquefying additive. In order not to negatively influence the coloring, no residual water or residual concrete should be used. When mixing the raw materials, the variations in dosage must be kept as low as possible, because even small deviations can have a noticeable effect on the brightness of the concrete. All concrete production should be continuous during construction using the same manufacturing plant and the same raw materials. Colors can be created with white cement, colored aggregates or pigments, for example.

An absolutely smooth concrete surface can be produced with elastic formliners such as the 2/81 Plafond, for example. Because it positively affects the rheology of the concrete, it creates a surface that meets the requirements for class 4 exposed concrete. Formliner with a texture can help smooth out minor imperfections such as spots or color differences, providing a homogeneous appearance. After stripping the formwork, exposed concrete can be visually modified by subsequent processing, such as washing out, blasting or masonry processing.

It is advisable to describe the requirements precisely in the specifications and to create test areas not only for reasons of planning and contract security, but also for the acceptance of the exposed concrete surfaces.  The Code of Practice for Exposed Concrete recommends the production of test areas for comparison purposes already for class SB2 exposed concrete. The quality can be determined, the implementation tested and the expenditure determined, on the basis of a reference area selected from this. It then serves as a standard on which the client and the contractor agree for acceptance of the work. In addition to factors such as color uniformity, pore formation and formwork shell joints, it is also agreed here that minor tolerances in texture and shade cannot be avoided in the production of concrete and, in particular, exposed concrete. 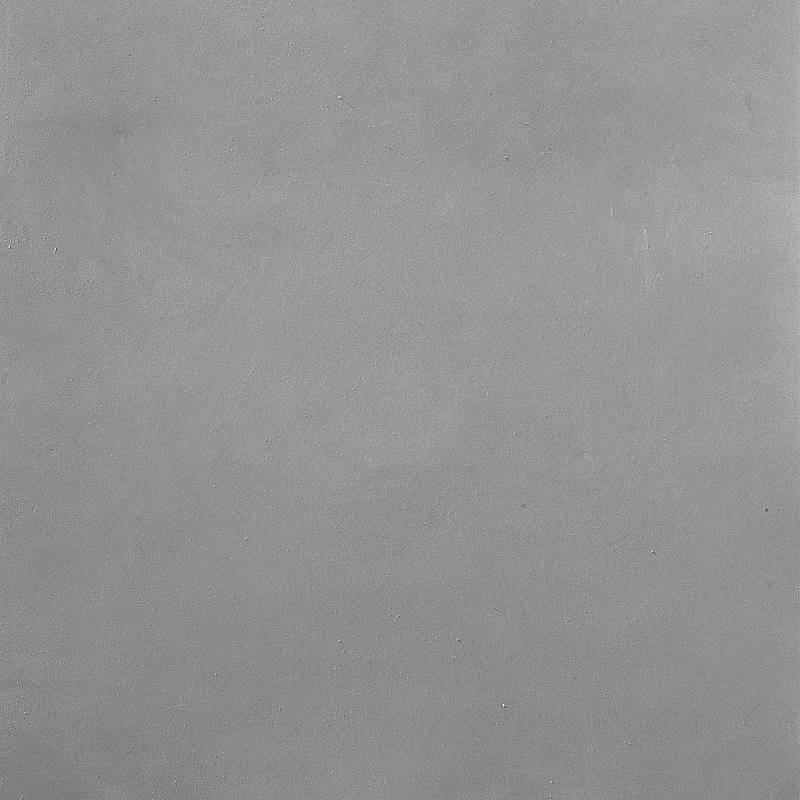 The way to a perfect smooth surface

The choice of formwork system influences the appearance of exposed concrete surfaces. Tips for the perfect result. 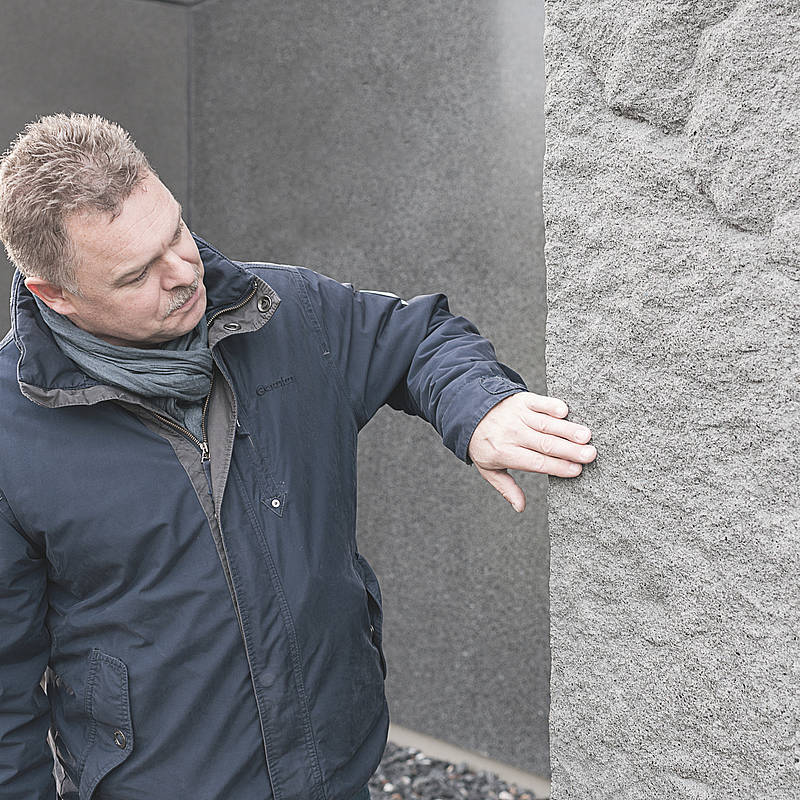 The advantages of concrete

It ensures strong foundations and big statements: concrete is everywhere–and has plenty of pros in light of new construction requirements. 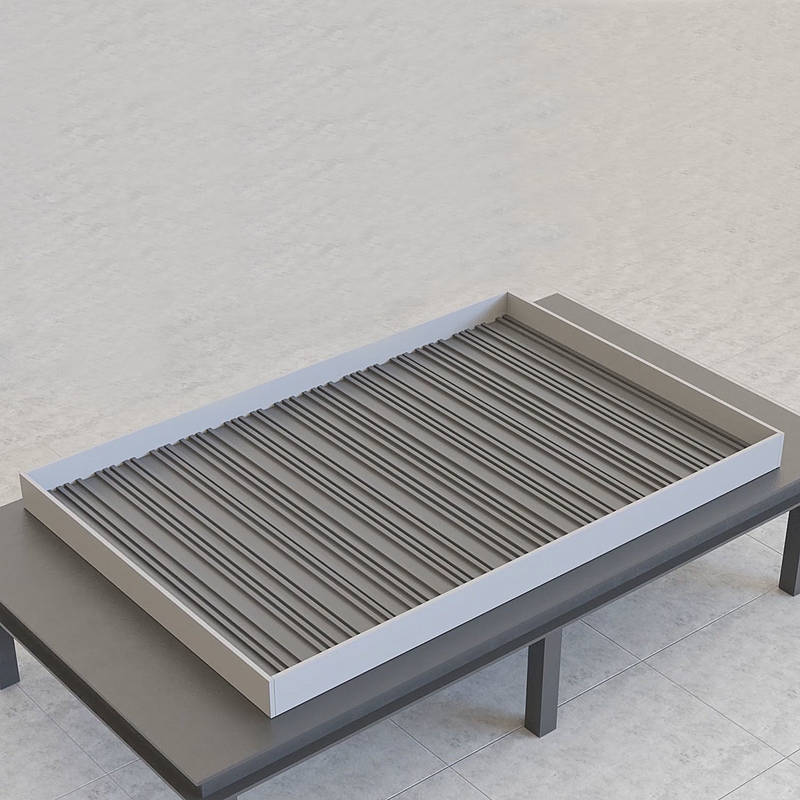 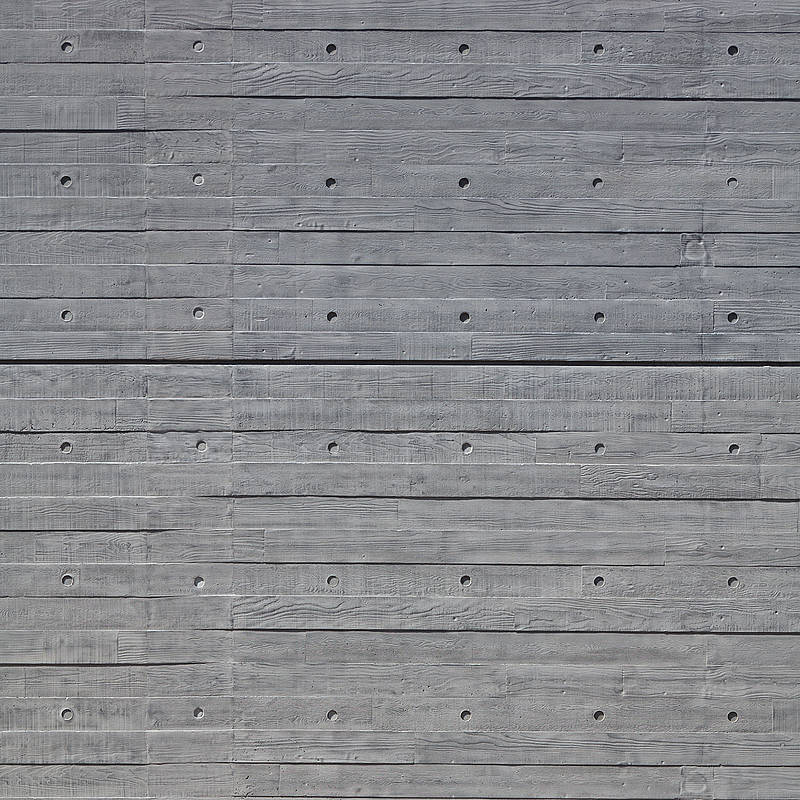